A Brief History of Beer in the Czech Republic 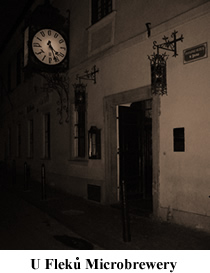 The Czechs have been drinking beer since time immemorial. The secret of Czech beer is that agricultural conditions are ideal for growing hops, and chronicles establish their cultivation in Bohemia as early as 859 A.D., while the first evidence of their export dates back to 903. Bohemian hops were so prized that King Wenceslas ordered the death penalty for anyone caught exporting the cuttings, from which new plants could be grown.The first mention of brewing in the Czech territories is in the foundation charter for the Vysehrad church, dating from 1088. In this document, the first Czech king, Vratislav II, decreed that his estates should pay a hop tithe to the church. Many pubs have been around for hundreds of years. One example is the U Fleků microbrewery in Prague which has been in operation since 1499 and is still going strong. 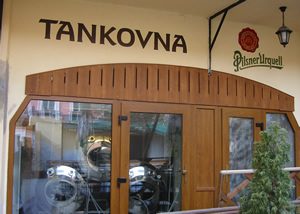